As predicted, the social media is being utilized by the Social Network – Presidential Campaign Style. Republican Tim Pawlenty “T-Paw” started his campaign on Facebook letting all his “friends” know of his presidential dreams and goals. Pawlenty has even created a mobile website, live streaming videos to Facebook and awarding badges to his supporters.

The candidates plan to use the Internet for a much greater White House campaign than we’ve ever seen, communicating directly with voters and supporters connected to their Social Network. President Obama revealed the voting power of the Internet in 2008, his challengers are expecting to take this power to the next level. 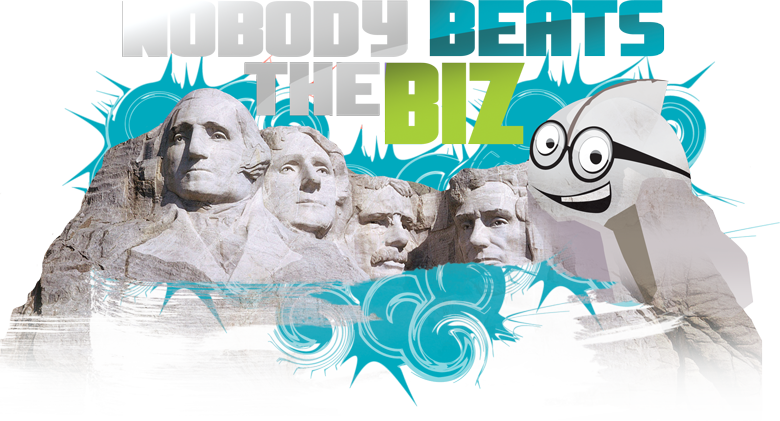 Presidential Candidate, Rival Romney hired an online director, Zac Moffact to handle his online campaign, who stating, “You have to take your message to the places where people are consuming content and spending their time.” I would not doubt that Zac and the other candidates are using a SEO Service Company. People worldwide are spending most of their Internet time on either Youtube, Twitter, or Facebook, which has 500 million active users. Each and every candidate has a powerful Facebook presence, using the site to post their messages and to host online discussions. It’s interesting how the presidential candidates aren’t trying to drive traffic to their website, but are doing everything they can to add friends on their Facebook Page or add Twitter Followers.

President Obama is taking it one step further of course, by visiting Facebook headquarters in California for a live chat with Mark Zuckerbuerg, the company founder. They are anticipating questions the users submitting questions on the site. He’s components are using Twitter to counter attack his recent decisions and speeches. Whether the President’s camp wants to admit it or not, the Tweets by his competitors are effective. The Republicans aren’t only tweeting but tweeting with links pointing to their Facebook post that explains more in detail of what the anti-Obama tweet was about (since you can only use 140 characters with Twitter).

Perfect example, former House Speaker Newt Gingrich tweeted, “The President’s plan will kill jobs and increase the deficit.” Mr. Gingrich only has 1,333,706 followers, I forgot to mention. The hackers are going to have their piece of the action as with the Social Media War. Fake Twitter and Facebook pages are popping up constantly with the intentions of embarrassing the candidates. We have many other great blogs for you to view, please, share your thoughts with us! If you missed Part I of, Will Social Media determine our next President in 2012

What are you thoughts on this? How has social media influenced your life?